The Independence of an Indie Author 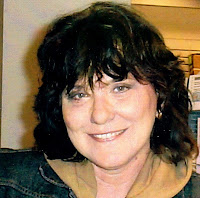 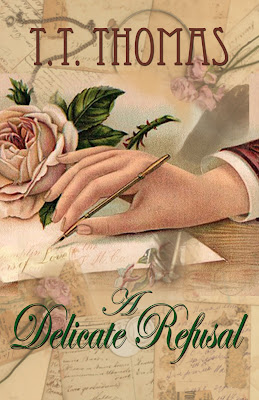 And here's a small taste of A Delicate Refusal

England, 1914. Two friends, brought together by circumstance and a mutual attraction that threatens to be torn apart by fears, family secrets and mysterious afflictions, face an even bigger adversary in the face and form of a world war.

As World War I begins, England tries to maintain its “splendid isolation” policy, but the British people are quietly enduring their own misgivings, facing their own fears and wondering how long they can bear witness to carnage without a response.

Into this milieu of intrigue and uncertainty, two women begin a most unusual love affair. Theirs is a love sustained by hope and encouraged by letters, but threatened by their own private fears and the worldwide anxieties covering the earth like a dark shroud. As all of Europe drives itself to the brink of destruction, can an uncommon love survive the concussive blasts of doubt and deceit, of estrangement and misunderstanding? Who lives to love? Who lurks in the background watching the affair from the distance of déjà vu? And who presents “a delicate refusal” to become a tragic hero?

It's fitting that I do the world premiere of my cover on the blog belonging to my cover artist—the Gothic Queen herself, Patty G. Henderson. Thank you Patty—for my cover, for inviting me here and for our friendship. 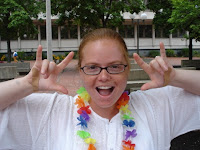 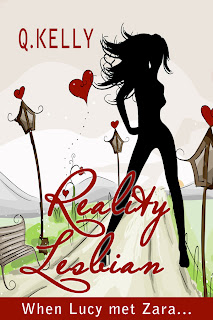 Posted by Patty G. Henderson at 9:51 PM No comments: